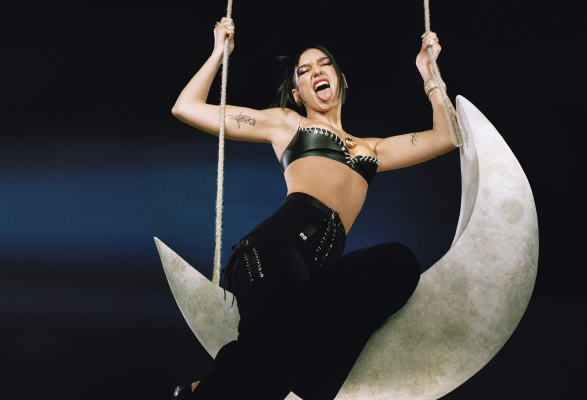 The new bop is produced by Sly and accompanied by an official music video, directed by Vania Hetmann & Gal Muggla.

The new deluxe edition of the album features three more previously unheard tracks ‘If It Ain’t Me’, ‘That Kind of Women’ and ‘Not My Problem (feat. JID)’.