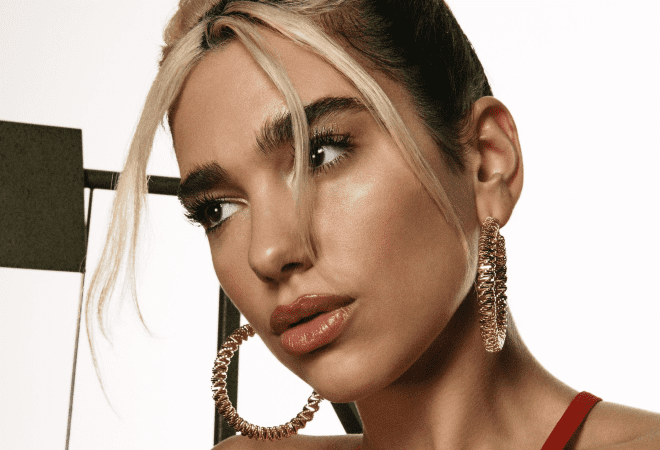 The track was produced by Tainy alongside exec producer NEON16, and the official music video directed by Stillz and starring Money Heist’s Úrsula Corberóv.

CHECK IT OUT IT HERE:

The singer recently surpassed a whopping 10 billion streams on Spotify across all credits, making her the tenth female artist to achieve this incredible music milestone.

Dua Lipa has rescheduled the UK leg of her Future Nostalgia Tour to early 2021 following the current global coronavirus pandemic, which forced the star to postpone her planned shows for 2020.