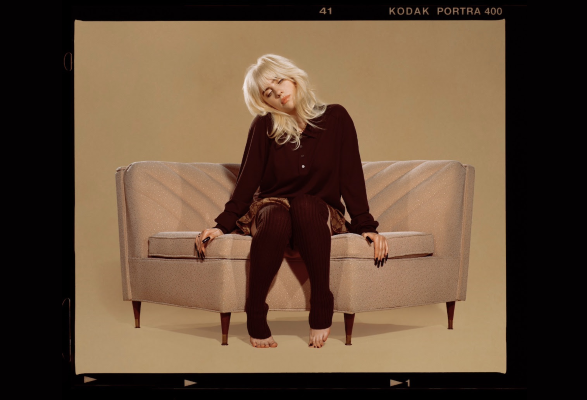 Billie Eilish has revealed the self-directed music video ‘Happier Than Ever’, the title track of her highly anticipated sophomore studio album, which released on 30 July.

Eilish will also make her Disney+ debut with “Happier than Ever: A Love Letter to Los Angeles”. The cinematic concert experience will premiere globally on 03 September 2021 and feature an intimate performance of every song on the album from the stage of the legendary Hollywood Bowl.

Directed by Robert Rodriguez and by Oscar-winner Patrick Osborne, the special will also include animated elements, taking viewers on a dreamlike journey through the singer’s hometown of LA.

WATCH THE ‘HAPPIER THAN EVER’ MUSIC VIDEO HERE:

Billie recently shared the official visual for single ‘NDA’, which demonstrates a darker side to her latest full-length. The track was accompanied by a hair-raising, self-directed music video starring the singer alongside 25 professional stunt drivers.

The official music video for single ‘Lost Cause’ was also directed by the multi-platinum-selling artist.

Billie will take her Happier Than Ever, The World Tour on the road next year. It will include a string of arena shows across the UK & Ireland in June 2022.

‘Happier Than Ever’ is the official follow-up to her multi-Grammy award, record-breaking debut ‘When We All Go To Sleep, Where Do We Go?’.

The album was penned solely by the 19-year-old singer-songwriter alongside her brother Finneas, who also produced the record in Los Angeles.

Since the release of her debut single ‘Ocean Eyes’, her genre-defying sound has reached global heights. Her 2015 debut album debuted at No. 1 on the Billboard 200 in the US as well as in 17 additional countries around the world upon release. The record went on to become the most streamed album of 2019.

Eilish made history as the youngest artist to receive nominations and win in all the major categories at the 62nd Grammy Awards, taking home the awards for Best New Artist, Album of the Year, Record of the Year, Song of the Year and Best Pop Vocal Album. More recently, she was nominated for four additional awards at the 63rd Annual GRAMMY Awards in 2021, winning Record of the Year for ‘Everything I Wanted’ and Best Song Written For Visual Media for ‘No Time To Die.

She is also the youngest artist to write and record an official James Bond theme song. 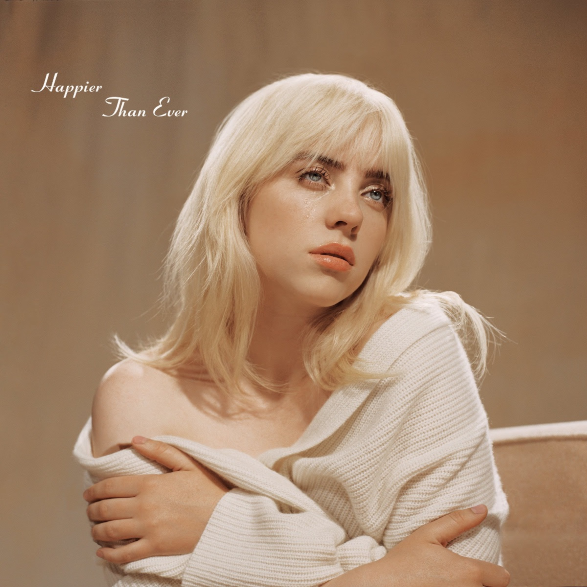