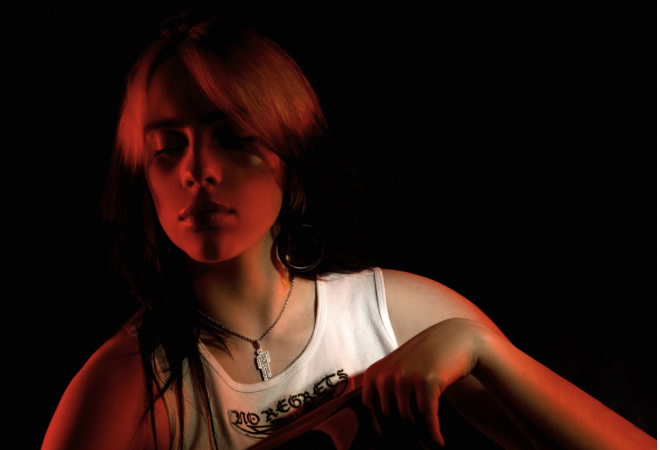 Billie Eilish to release a personal self-titled photo book with audio companion on 11 May 2021.

The global pop-phenomenon has proved to be uncompromising and unapologetic when it comes to her record-breaking and award-winning music and artistry.

It’s no surprise why Billie has become one of the biggest and most loved artists of her generation. And for the first time, she is ready to share more with her dedicated fanbase in the form of her first book, which will showcase a stunning visual narrative of her journey through life. Featuring hundreds of never-before-seen photos, it will offer readers a personal glimpse into her childhood, her life on tour and beyond.

The accompanying audio will feature further unique content, including from the recording artist’s early years to her breakout success and including memories shared by her parents.

Billie Eilish commented, “I spent many hours over many months pouring through my family albums and archives, handpicking all of the photos in this book. I hope you love it as much as I do.”

“Billie Eilish” – The photo book by Billie
Get the book and the audiobook companion (narrated by Billie) on 5/11.
Pre-order now https://t.co/PAYxvTW64A pic.twitter.com/MM95UUVI8Y

Billie’s highly anticipated R.J. Cutler directed Apple TV+ documentary “Billie Eilish: The World’s A Little Blurry” is set to premiere next month. She recently told her social media followers that the film would mark the “end of an era” for her and that she is getting ready to start “a new era”.