Nothing But Thieves UK & Ireland Tour 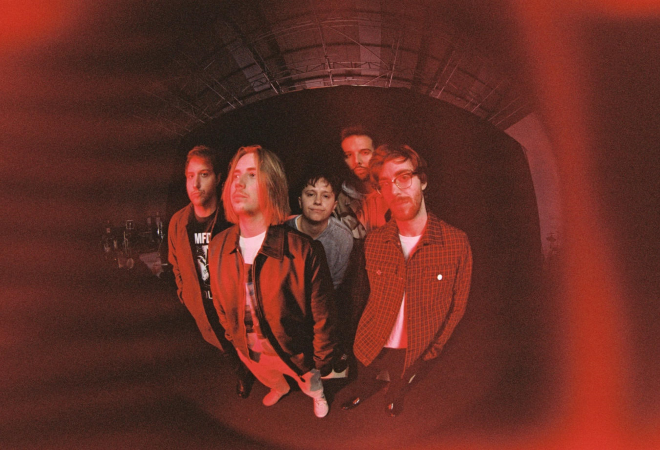 Nothing But Thieves are hitting the road on a huge UK & Ireland tour in autumn 2021, in support of their third album ‘Moral Panic’.

Nothing But Thieves 2021 Tour Dates:

‘Moral Panic’ is the band’s first new music since their 2018 EP ‘What Did You Think When You Made Me This Way’, which followed their No.2 charting 2017 acclaimed album ‘Broken Machine’ and their self-titled debut in 2015.

Penned before current events, the album is strangely relatable to life right now, with their new tracks accumulating over 30 million streams and counting.

The alt rockers have continued to grow their global fanbase and have achieved over 800,000 album sales, 940 million audio streams and more than 180 million video streams.

The band sold an incredible 150,000 tickets on their last album campaign, including a sold-out show at London’s iconic Alexandra Palace. They also sold out their entire worldwide Broken Machine headline tour.

They have performed to packed out international crowds as well as appeared on US TV shows such as James Corden and Jimmy Kimmel, after their debut became the bestselling debut from a UK rock band in the US in 2015.

Don’t miss them live on stage in the UK & Ireland later this year!