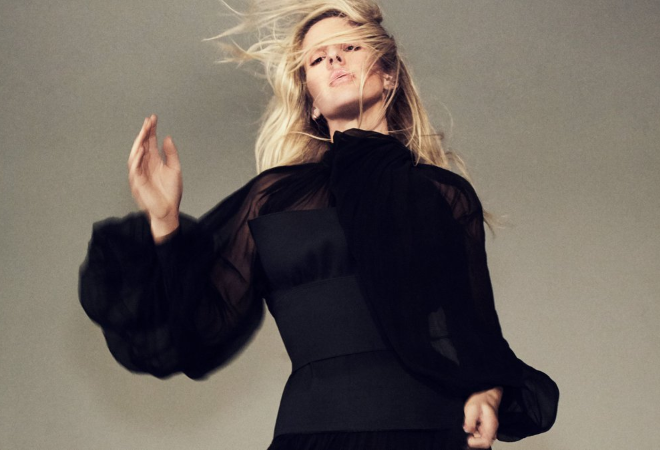 Ellie Goulding will embark on the Brightest Blue Tour in April/May 2021 in support of her highly anticipated new album.

The singer-songwriter commented, “I’m so excited to get back on the road and do what I do best. This album has been such a passion project over the past five years and throughout the entire process I’ve been able to picture exactly what the live staging would look like – intimate, stripped back, honest, yet incredibly visual and special. I can’t wait!”

Fan’s have already been treated to a selection of tracks from the new album, including recent singles ‘Power’ and ‘Worry About Me’ ft. blackbear as well previous releases such as ‘Close To Me’ ft. Swae Lee and ‘Hate Me’ ft. Juice WRLD.

Pre-order the new album from the global superstar’s official store by 5pm on Tuesday (30 June) for exclusive presale access.