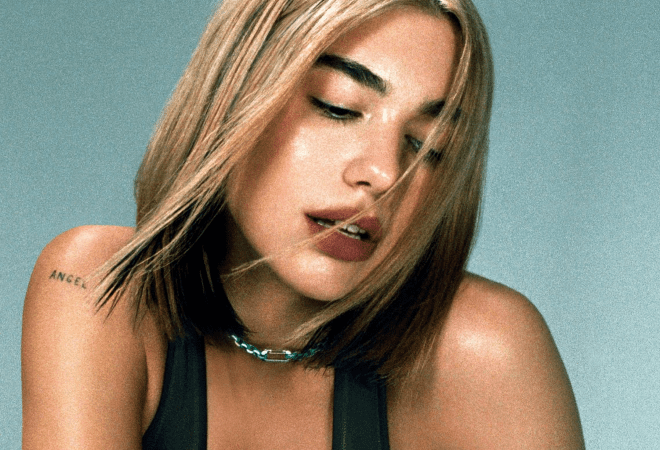 Dua Lipa has teased her brand new single ‘Don’t Start Now’ as well as confirmed that the track will be released on 01 November 2019.

The ‘New Rules’ singer first sparked signs that a “new era” was on the way when she posted an image of herself sporting a new blonde hairdo alongside a message saying, “Thank you for your patience. See you soon.”

A follow-up post revealed a 10-second preview of her song and a longer clip has since been revealed – CHECK IT OUT HERE:

She commented, “I chose to put this song out first so I could close one chapter of my life and start another…Into a new era with a new sound! It’s about moving on and not allowing anyone to get in the way of that. It also felt like a natural first song choice as I made it with the brilliant same crew I made ‘New Rules’ with.”

Dua dropped her hugely successful self-titled debut album back in 2017, spawning six UK Top 40 singles like ‘Be The One’, ‘New Rules’ and ‘IDGAF’.

Last year she treated fans to a series of one-off releases including her Top 5 hit ‘Electricity’ with Mark Ronson and Diplo’s collaborative project Silk City. She also teamed up with Calvin Harris for ‘One Kiss’, which was the best- selling single in the UK in 2018. The song spent 12 weeks in the Top 10 and eight weeks at No.1 on the Official Singles Chart.

Earlier this year the singer-songwriter released the anthemic ‘Swan Song’ from the movie Alita: Battle Angel.

With ‘Don’t Start Now’ showcasing a fresh, catchy sound for the artist, we can’t wait to hear more. In the meantime, be sure to save the date!