DMA’s ‘Live At The Seaside’ Shows 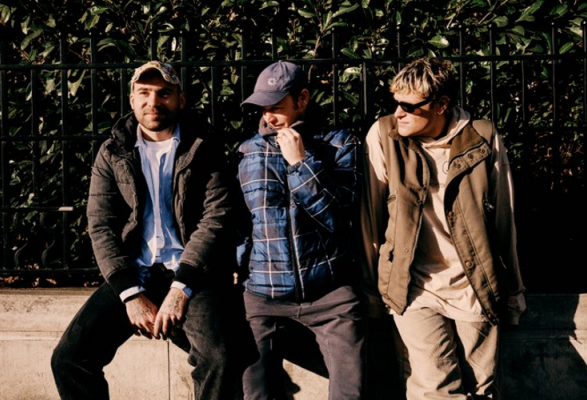 DMA’s have announced their first UK headline shows for 2022 alongside a string of summer festival appearances.

DMA’s ‘Live At The Seaside’ Shows:

After selling 65,000 tickets for their headline tour last autumn, including a sell-out show at London’s iconic Alexandra Palace, DMA’S will bring their euphoric anthems back to the UK this summer.

Fans can also catch them on festival stages including TRNSMT, Neighbourhood Weekender, the inaugural Neck of the Woods and Newcastle’s Rock ‘n’ Roll Circus as very special guests to The Libertines’ ‘Up The Bracket’ 20th anniversary show.

The Australian indie rock band dropped their third album ‘THE GLOW’ back in 2020, which went on to achieve the highest chart positions of their career. They also went on to win Album of the Year, Rock Album of the Year and Best Dance Single (for The Avalanches remix of ‘Criminal’) at the 2021 Australian Independent Records Awards.

The full-length was followed-up by last year’s ‘Live At Brixton’ album and surprise EP release entitled ‘I Love You Unconditionally, Sure Am Going To Miss You’ EP.

Don’t miss DMA’s live in the UK this summer!