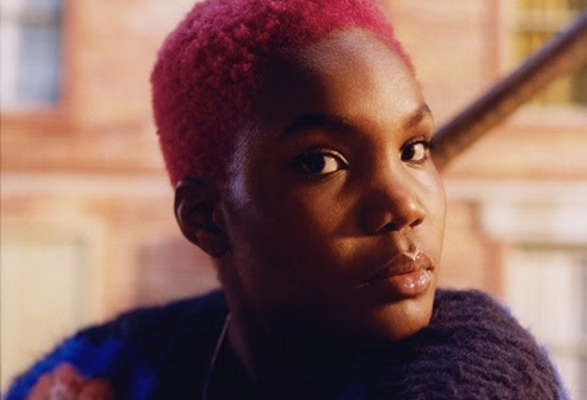 Discussing the track, which puts a poppy, upbeat spin on the singer’s signature smooth sound, Arlo commented, “‘Softly’ is a song about yearning, about how fragile you feel in the dying days of a relationship when you’re still desperately in love. The song is about how it feels to brace yourself before the blow of a break up and reminisce about the days where it all felt luminous.”

The record went on to reach the Top 3 on the UK Album Charts and won the AIM Awards for Best Independent Album and UK Independent Breakthrough.

Furthermore, Arlo was nominated for Breakthrough International Act at the BET Awards and named an ambassador for British mental health charity CALM.

This year Arlo Parks will join Clairo on tour across North America before ending the run of shows with a performance at Coachella in April. She will also join Harry Styles for his upcoming Dublin show as well as the support line-up for Billie Eilish UK arena tour in June.