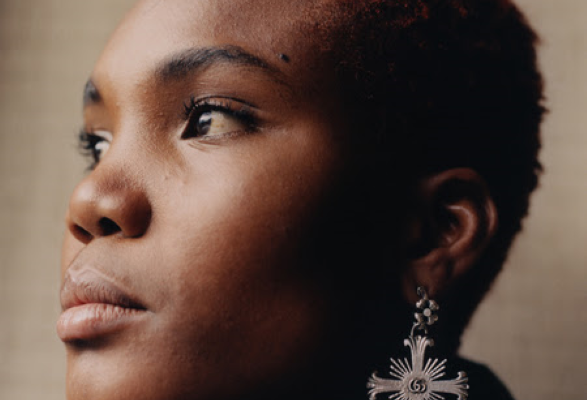 Arlo Parks has shared new single ‘Hope’, taken from her debut album ‘Collapsed In Sunbeams’, due out this Friday (29 January).

The track serves as a reminder to be kind and the importance of friendship. The accompanying music video starring the singer-songwriter was created in collaboration with film-maker Robbie Ryan and acclaimed director of photography Robbie Ryan.

Arlo commented, “This video to me is a warm, vibrant exploration of friendship and introversion. I think there’s something so powerful about the saturated, filmic textures, the human portraits and depictions of euphoria.”

“The song surrounds isolation, being present in your pain and knowing that you’re not the only one on the planet feeling low. I think especially in times like these it’s important to focus on the inevitability that things will get better.”

‘Hope’ follows the announcement of new variety special, Tonight with Arlo Parks, premiering on Twitch and Amazon Music this Friday (29 January) at 8pm. It will also be made available globally on Monday (01 February) on Prime Video. She has also kicked-off a residency at BBC 6 Music, which will continue for six episodes.

Arlo Park’s 2021 UK tour dates sold out in less than an hour after going on sale, with further independent records store dates added to her scheduled run of shows – full details below: