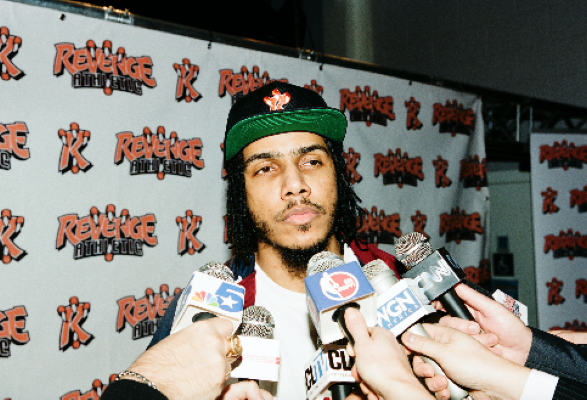 AJ Tracey has announced his highly anticipated sophomore album ‘Flu Game’, due out on 16 April 2021.

Following hard-hitting single ‘Anxious’ and a series of mysterious ‘West Gazette’ posters appearing in cities across the UK, the West London rapper confirmed the news earlier this week at the end of a fake press conference.

On the production front, AJ called on frequent collaborators Nyge, The Elements, Kazza, AoD and Remedee.

The album will be the official follow-up to his 2019 self-titled record and feature UK Top 5 singles ‘Bringing It Back’ with Digga D, ‘West Ten’ with Mabel and the Platinum smash hit ‘Dinner Guest’ ft. MoStack.