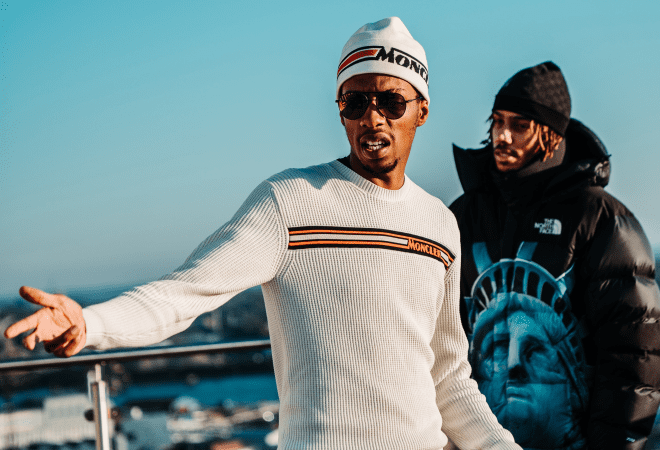 AJ Tracey has teamed up with MoStack for new surprise single ‘Dinner Guest’.

The fresh new track was originally penned back in January this year and is a production collaboration between The Elements and the multi-platinum selling artist.

The rapper has stated that all first week download profits from the single will be donated to the COVID 19 Urgent Appeal, in support of NHS staff and volunteers on the frontline.”

Boasting over one billion global streams to date, AJ Tracey has continuously pushed the boundaries of UK rap. His Gold certified self-titled debut album spent an impressive 14 weeks in the UK Top 10 as well as earned him a BRIT Awards nomination. His huge hit single ‘Ladbroke Grove’ was officially the top selling independent single of 2019 and has been certified 2x Platinum with over 1.2 million sales.

The West London MC also recently joined musical forces with the likes of Dua Lipa, Rag & Bone Man, The Foo Fighters and many more for BBC Radio 1’s charity single ‘Times Like These’. The track is currently sitting neck and neck to take the top spot in the UK singles chart tomorrow (01 May), as it battles Captain Tom’s cover of ‘You’ll Never Walk Alone’ for No.1.