Within Temptation ‘Entertain You’ Music Video 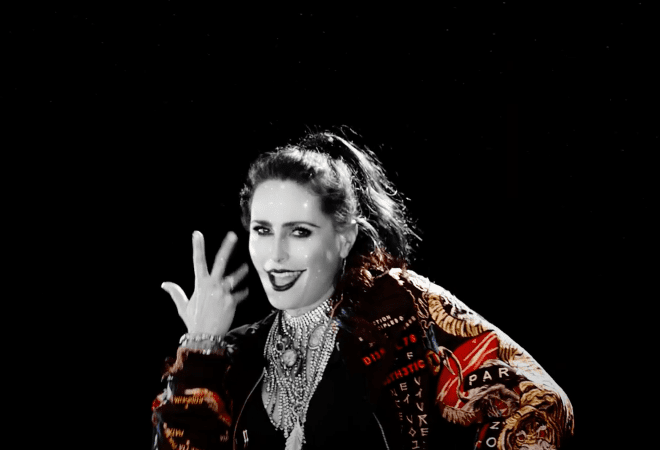 Within Temptation have shared the official music video for new single ‘Entertain You’.

The track is the band’s first material since their 2019 seventh studio album ‘Resist’ and showcases a dramatic new sound for the Dutch symphonic metallers.

The dark, atmospheric visuals bring to life the song, which revolves around the urge for self-gratification at the expense of another.

Frontwoman Sharon den Adel explains, “Eventually everyone will have their own idea what the song and video are about. For us the inspiration comes from how we treat a certain group of people that don’t fit in our society and that we always feel a need to emphasize how much they do not fit in – so we can feel good about ourselves. We start singling them out, cornering them in all sorts of ways. Nowadays our first reaction is to film an incident instead of helping someone.”

“They’re not here for our entertainment…It’s time for a bit more self-reflection and to ask ourselves why we do it and think about the consequences for the other. Awareness is hopefully a step forward to change.”

In addition to receiving widespread acclaim in the UK following its release earlier this month, ‘Entertain You’ reached the top spot on the ‘Most Added Songs’ in the Billboard Mainstream Rock Indicator Chart as well as debuted in the Top 50 of the US Mainstream Rock Charts within the first week of release.

Within Temptation will joining Evanescence on the road for the Worlds Collide co-headline tour later this year – check out recently rescheduled tour dates below: