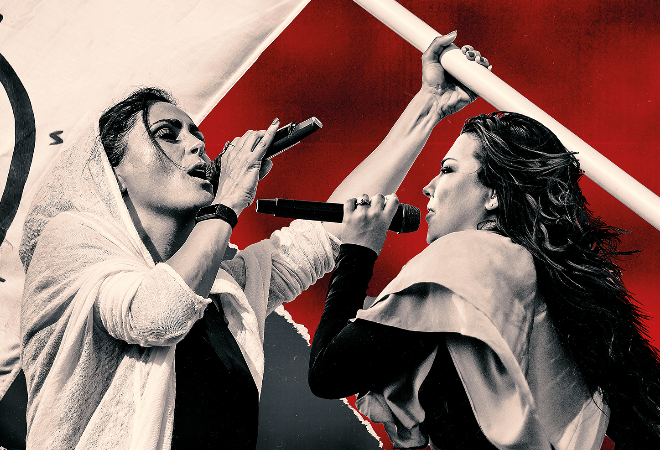 “As the world is slowly reopening again, we have been feeling optimistic about the tour actually taking place in March and April. However – a lot of countries still have restrictions in place, and we are forced to make a decision right now for logistical reasons. We are aware that many fans are preparing to make their plans to attend the shows, some of which involve travel, and given the uncertainty as to exactly when certain countries will lift their restrictions, we are left with no choice but to reschedule the tour, hopefully for the final time.” Evanescence & Within Temptation.

Both groups are fronted by two of the most influential women in the world of rock – Amy Lee (Evanescence) and Sharon den Adel (Within Temptation).

After forming in the mid-90s, Evanescence dropped their landmark debut album ‘Fallen’ in 2003. The record spent an incredible 43 weeks on the Billboard Top 10 and sold over 17 million copies worldwide. It also featured their global debut hit single ‘Bring Me To Life’, which reached No.5 on the Billboard Hot 100 and marked their first UK No.1 single.

The two-time Grammy Award-winners follow-up albums include ‘My Immortal’, ‘The Open Door’, the self-titled ‘Evanescence’ and their most ambitious release to date ‘Synthesis’. 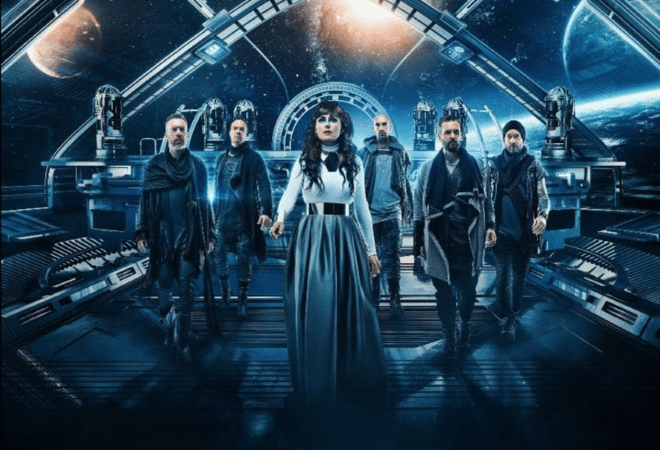 Within Temptation have seven studio albums under their belt, including ‘Enter’, ‘Mother Earth’, ‘The Silent Force’, ‘The Heart of Everything’, ‘The Unforgiving’, ‘Hydra’ and latest release ‘Resist’. The band have headline major festivals across Europe and received numerous music accolades, including a World Music Award, MTV Europe Music Awards, a Metal Hammer Award and many more.