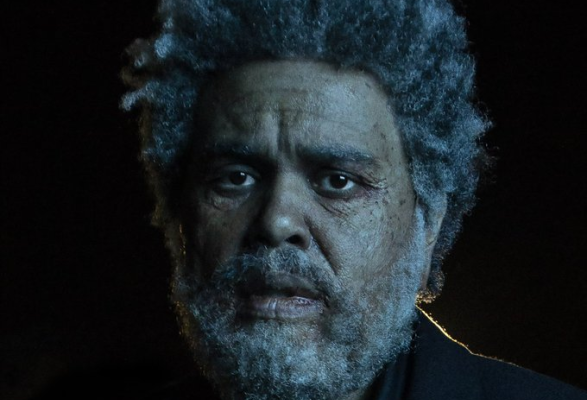 The full-length, which features hit single ‘Take My Breath’, launched alongside a “livestream experience” on the Amazon music channel Twitch and in the Amazon Music App. The ‘103.5 Dawn FM’ event was broadcast by The Weeknd from Los Angeles and premiered at 5am UK time today (07 January).

LISTEN TO THE ALBUM HERE:

Following the release of 2020s ‘After Hours’, The Weeknd has unveiled a string of collaborative tracks including a ‘Save Your Tears’ remix with Ariana Grande, ‘You Right’ with Doja Cat, ‘Tears in the Club’ with FKA Twigs, ‘La Fama’ with Rosalía, ‘One Right Now’ with Post Malone’ and posthumous Aaliyah single ‘Poison’.

Last year the artist, real name Abel Tesfaye, became the first Canadian to headline the legendary Super Bowl halftime show. Appearing in the visual aesthetics of ‘After Hours’ he performed an impressive career-spanning set, and even lined-up a greatest hits album to coincide with the show.

This summer the singer is set to embark on his highly-anticipated ‘After Hours til Dawn’ stadium tour – dates and venue details are still to be announced.

Dawn FM
Gasoline
How Do I Make You Love Me?
Take My Breath
Sacrifice
A Tale by Quincy
Out of Time
Here We Go… Again
Best Friends
Is There Someone Else?
Starry Eyes
Every Angel Is Terrifying
Don’t Break My Heart
I Heard You’re Married
Less Than Zero
Phantom Regret by Jim