The Biggest Music Collaborations of 2018 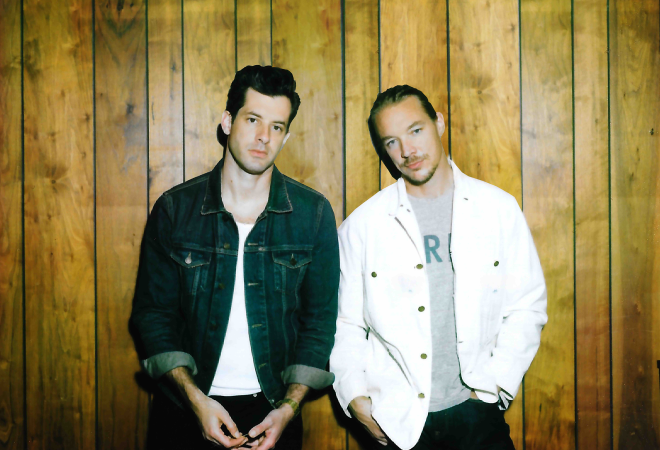 When it comes to huge collaborations, this year didn’t disappoint. From pop anthems to dancefloor bangers, the charts were filled with talented artists joining forces to create fresh, musical masterpieces.

Here are some of the biggest music collaborations of 2018:

The ‘New Rules’ singer joined forces with Silk City duo Diplo and Mark Ronson on the track, which has since been nominated for a Grammy Award for Best Dance Recording. Dua also received a well-deserved Grammy nomination for Best New Artist. Her Calvin Harris collaboration was another big track this year and reached No.1 on the global iTunes chart, Apple Music and Spotify.

JT made his return to music this year with new album ‘Man of the Woods’ featuring the massive single with ‘Say Something’. The track has received a Grammy nomination for Best Pop Duo/Group performance, with Chris Stapleton also nominated for Best Country Album and Best Country Solo Performance.

The acclaimed US music DJ and producer teamed up with British singer Anne-Marie for hit track ‘Friends’. More recently, Marshmello has had a top 10 hit with Bastille and their song ‘Happier’.

Bruno enlisted Cardi B for the re-release of his upbeat banger ‘Finesse’ and In Living Colour inspired video. The rapper has also dropped big chart-topping collaborations ‘Girls Like You’ with Maroon 5 and ‘I Like It Like That’ with Bad Bunny and J Balvin – both tracks have been nominated for Grammy Awards.

Jess Glynne joined forces with Rudimental and Macklemore for hit song ‘These Days’, making her the first British female solo artist ever to score six UK No.1 singles.

The One Direction singer and Rita Ora recorded the special duet ‘For You’ for the official Fifty Shades Freed movie soundtrack.

‘Only You’ was the first single to be released from the girl group’s highly anticipated ‘LM5’ album and saw them team up with electronic hitmakers Cheat Codes for a fresh new sound.

Jax Jones is no stranger to collaborations and has previously worked with the likes of Stefflon Don, Raye and Demi Lovato. This time round it was with rising star Mabel and ATL rapper The Rich Kid for ‘Ring Ring’ that the sought-after producer teamed up with. He has also recently dropped new track ‘Play’ featuring Years & Years.

‘Solo’ featuring US star Demi Lovato has been named as the most Shazamed song of 2018, after being tagged an incredible 9.1 million times.


Musician and producer Mark Ronson has released yet another superstar collaboration in the form ‘Nothing Breaks Like a Heart’ with Miley Cyrus. The two also teamed up with Sean Lennon to create a new version of the John Lennon festive classic ‘Happy Xmas (War Is Over)’.

‘Never Gonna Give You Up’ rolls past 1 billion YouTube views.