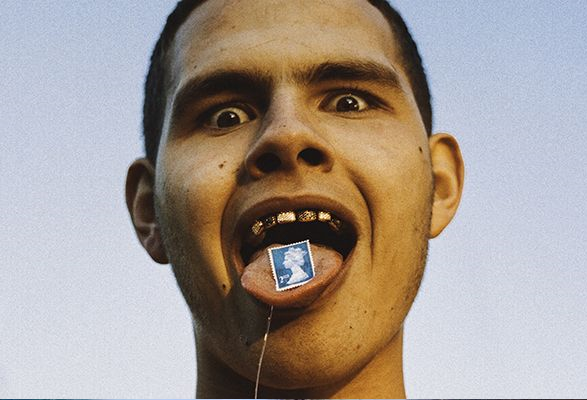 slowthai is hitting the road on a UK tour across intimate venues in August/September 2021, in support of his second album ‘TYRON’.

Tickets on sale Friday (19 February) at 10am from AXS

The rapper shared a statement on his social media alongside the announcement of new live dates saying, “I miss you all so much and we need something to look forward to so I’m taking it back to the smaller venues that need our support more than ever. LOVE YOU CAN’T WAIT TO SEE YOU IN THOSE SWEATY BOX ROOMS LET’S GET IT.”

‘TYRON’ released last Friday (12 February) to widespread critical acclaim and features collaborations with the likes of Skepta and A$AP Rocky.

News of the tour follows the release of brand new video ‘VEX’, which is a continuation of the horror movie-themed official visuals of recent track ‘CANCELLED’.

The new album is a tale of two halves, with Side One re-introducing slowthai’s classic hubris, machismo, and braggadocio sound, whilst Side Two takes what you thought you knew about the fast-rising rapper and flips on its head.

Get ready for some of the best alternative UK rap you’re likely to hear this year and don’t miss out on the chance to snap up a pair of gig tickets to see him perform live!