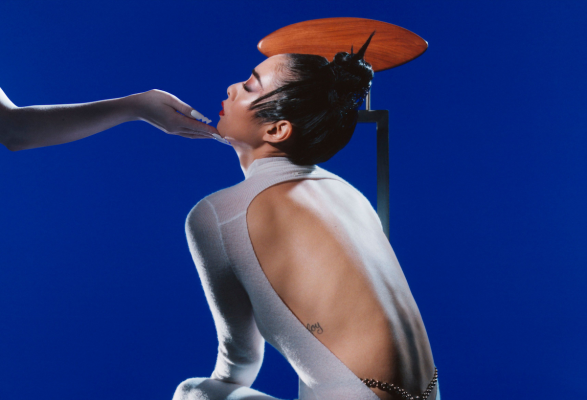 Rina Sawayama has revealed the third track from her much-anticipated sophomore album ‘Hold The Girl’, which is now due out for release on 16 September 2022.

Discussing the origin of the new single, Rina commented, “’Hold The Girl’ was the first song I wrote for the record at the end of 2020–I had gone to therapy and had a revelation, so I decided to write this song…that was the start of it. I was crying before going into the studio to write about it.”

The British-Japanese pop sensation’s upcoming 13-track full-length will also feature previously released singles ‘This Hell’ and ‘Catch Me In The Air’.

In 2020, Rina’s debut album ‘SAWAYAMA’ became one of the most critically acclaimed albums of the year and featured on over 50 “album of the year” lists.

After joining musical forces with Elton John in 2021 to release a special rendition of ‘Chosen Family’, Rina joined the support line-up for the legendary singer’s Farewell Yellow Brick Road show at this summer’s BST Hyde Park.

Furthermore, she will make her film acting debut in 2023 alongside Keanu Reeves in John Wick 4.