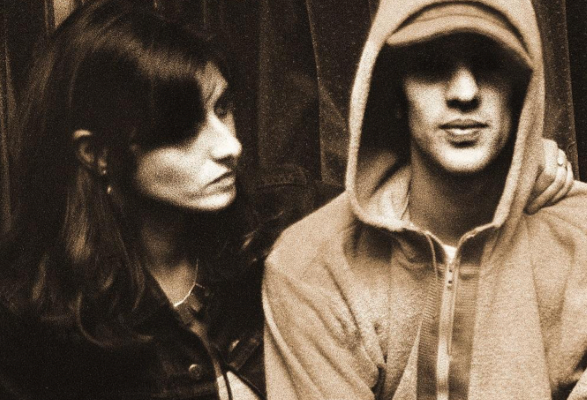 Richard Ashcroft has announced new album ‘Acoustic Hymns Vol.1’, due out on 29 October 2021.

The full-length will feature 12 newly recorded acoustic versions of classic songs from his extensive back catalogue spanning both his solo career and as frontman of The Verve.

The tracklisting includes a new version of ‘Bittersweet Symphony’, which was the catalyst for the initial conversation that led to Mick Jagger and Keith Richards returning the song writing credit to Richard.

‘C’mon People (We’re Making It Now)’ featuring Liam Gallagher has always been a favourite of both artists since it was originally played by Ashcroft to Liam on a piano somewhere in Majorca back in 1998.

‘This Thing Called Life’ is a totally reworked version of the song, which was originally recorded with No I.D. in the USA for the RPA & The United Nations Of Sound project.

The singer-songwriter has released five Top 5 solo albums to date, including his No.1 debut ‘Alone With Everybody’.