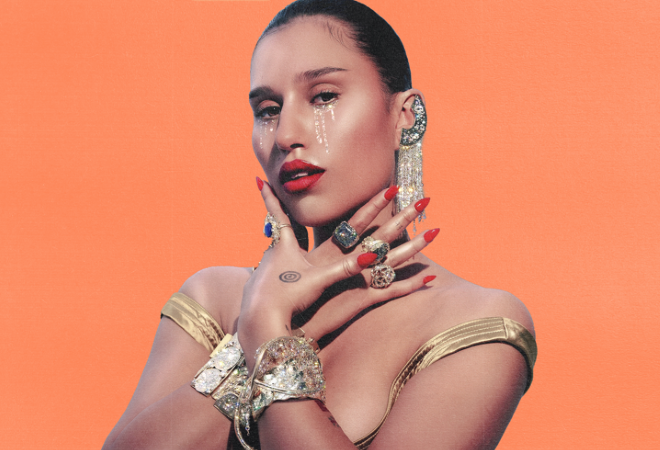 RAYE is back with new smash hit single ‘Love Me Again’, penned by the singer-songwriter herself alongside Jin Jin and produced by Fred Ball.

She commented, “I’m so deeply in it all, and this song is super vulnerable, but it’s really powerful in its own way. I don’t want to make plastic music. I’m trying not to listen to anything that’s on the radio right now because I don’t want to create anything that
anyone else is doing.”

LISTEN TO ‘LOVE ME AGAIN’ HERE:

RAYE has sold out big London gigs at KOKO, Village Underground and Heaven as well as toured with Rita Ora and Halsey. She is due to support Khalid when he brings his Free Spirit Tour to the UK and Europe later this year.