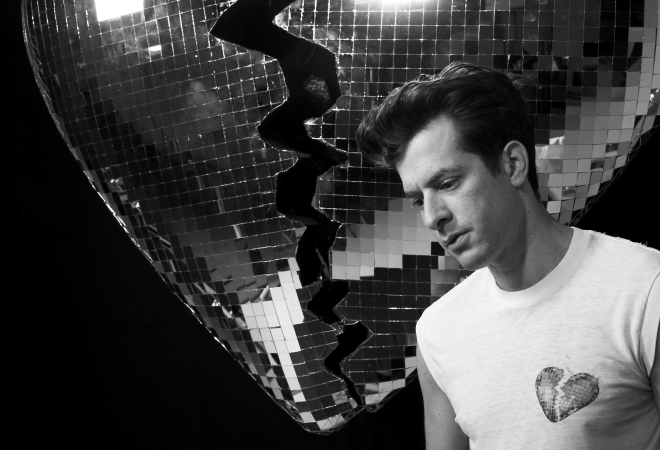 Late Night Feelings will be the fifth studio album to come from the acclaimed artist and producer and is due out on 21 June 2019.

The single was penned by Ronson alongside Ilsey Juber, Lykke Li and Stephen Kozmeniuk, with production by Mark and co-producers Picard Brothers at Zelig Studios in LA.

The new record, described as a collection of “sad bangers”, will feature a host of diverse collaborations with the likes of Camila Cabello, Alicia Keys, YEBBA, Angel Olson, King Princess, The Last Artful, Dodgr, Diana Gordon and Ilsey.

The album will also include the Miley Cyrus platinum certified hit ‘Nothing Breaks Like A Heart’, which has clocked up 250 million streams worldwide as well as 100 million video views.

Mark is set to make history by becoming the first artist to release his album on five iconic formats simultaneously. This will include CD, vinyl, cassette, limited editions of eight track and mini disc.