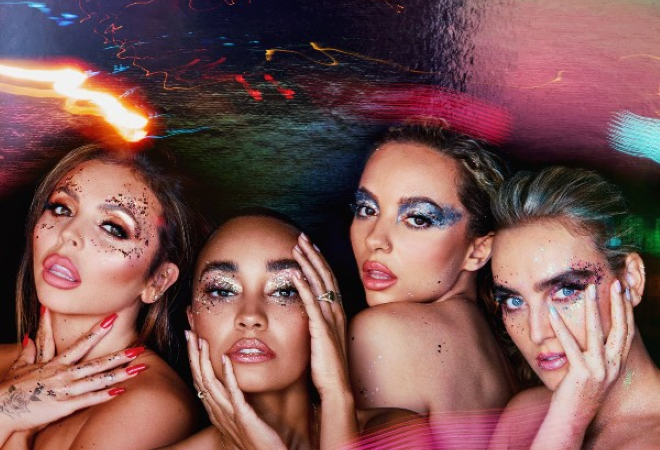 Little Mix have shared details of sixth studio album entitled ‘Confetti’, due out on 06 November 2020.

The hotly anticipated release will be the official follow-up to 2018s ‘LM5’ and feature recent tracks ‘Holiday’ and ‘Break Up Song’.

The British girl group took to their social media to make the announcement posting, “We are soooo happy to share this news with you guys, our new album will be all yours 6th November 2020. So much love, emotion and energy has gone into the making of this record and now the news is out we can finally get excited about it with you!!” 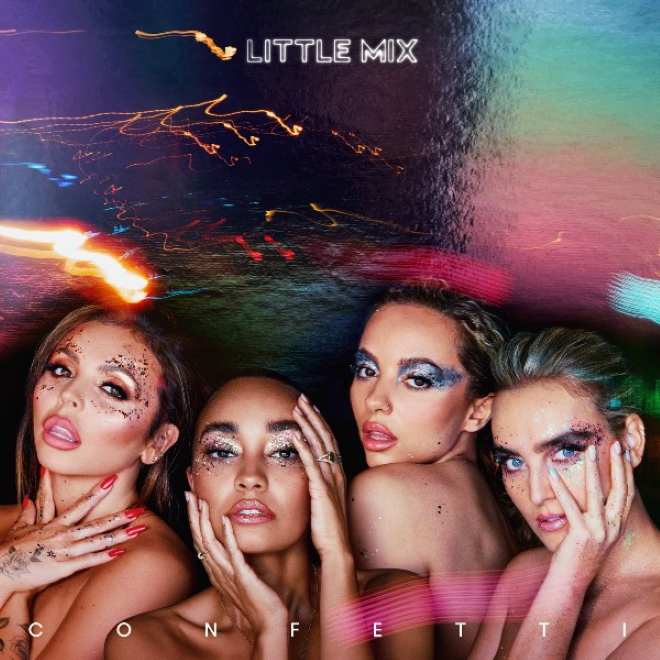 The new LP’s full tracklisting is still to be announced.

Jesy Nelson, Leigh-Anne Pinnock, Jade Thirlwall and Perrie Edwards were set to tour UK stadiums this summer, however they were forced to cancel their plans due to the ongoing coronavirus pandemic. They also cancelled their string of shows in Australia and New Zealand to focus on recording their forthcoming album.

For full details on The Confetti Tour 2021 click here.

Little Mix recently appeared on Radio One’s Live Lounge, where they gave an emotional performance and band member Jesy appeared visibly overwhelmed. The girls received an outpouring of love and support from their fans after returning to the stage to complete the set.