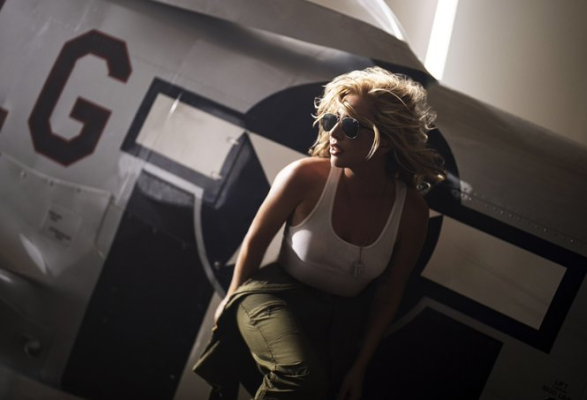 The song was written and produced by Gaga alongside BloodPop, with additional production from Benjamine Rice.

The global pop superstar first teased ‘Hold My Hand’ last week, revealing the artwork, some of the lyrics as well as her inspiration for the track in series of social media posts.

“This song is a love letter to the world during and after a very hard time. I’ve wanted you to hear it for so long.”

When I wrote this song for Top Gun: Maverick, I didn’t even realize the multiple layers it spanned across the film’s heart, my own psyche, and the nature of the world we’ve been living in. I’ve been working on it for years, perfecting it, trying to make it ours. pic.twitter.com/1GReWGW8Ql

Last month Gaga paid tribute to Tony Bennet at the 2022 Grammys, where she performed ‘Love For Sale’ and ‘Do I Love You’ from their duets album.

Lady Gaga will bring The Chromatica Ball Tour to the UK this summer, which will include two stops at the London Tottenham Hotspur Stadium on 29-30 July.

Top Gun: Maverick is the sequel to Tom Cruise’s 1986 film Top Gun, and is due out for release in cinemas on 27 May.