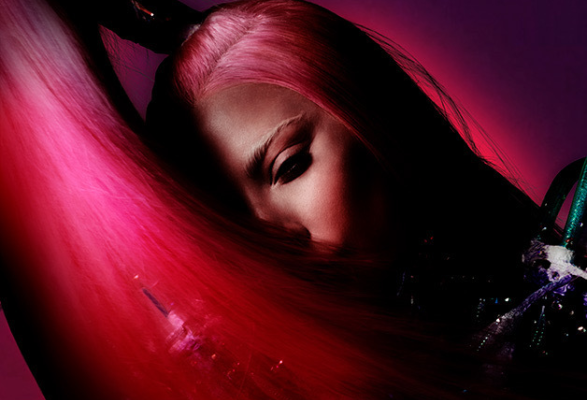 Lady Gaga has rescheduled The Chromatica Ball Tour to summer 2022 + added an extra date in London!

The tour will be in support of Gaga’s sixth studio album ‘Chromatica’, which is out now.

After dropping lead single ‘Stupid Love’, Gaga joined forces with fellow pop superstar Ariana Grande for ‘Rain On Me’. The huge track debuted at No.1 on the UK singles chart and delivered the biggest-ever opening week for an all-female collaboration according to The Official Charts Company after accumulating an incredible 8.1 million plays in the first seven days of its release.

Chromatic is the follow-up to her 2016 studio album ‘Joanne’. In addition to working on new music, the pop sensation has also appeared on screen in American Horror Story and A Star Is Born. Lady Gaga took home an Academy Award, a Grammy Award, a BAFTA Award and a Golden Globe Award for her contributions to the film’s official soundtrack, which featured hit song ‘Shallow’.

In October 2021, she teamed up with Tony Bennett once again to release their second collaborative jazz album ‘Love For Sale’.

More recently, Gaga has received nominations for a SAG Award, BAFTA and a Critics’ Choice Award for her role as Patrizia Reggiani in Ridley Scott’s House of Gucci.

Each Ticket Purchase to The Chromatica Ball in the UK will include a donation to Born This Way Foundation.