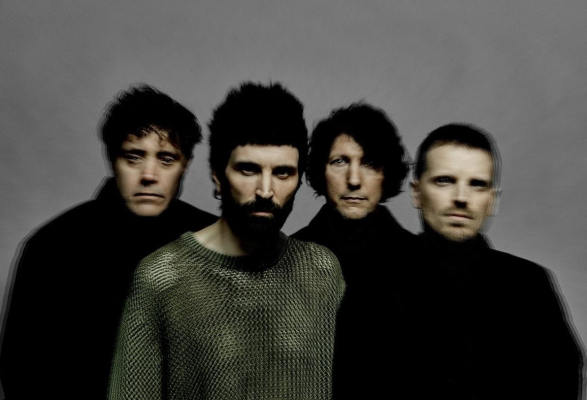 Kasabian have confirmed a four-date UK arena tour for October/November 2022 plus support from The Lathums.

The announcement coincides with the release of latest single ‘CHEMICALS’, the third track to come from the band’s much-anticipated new album ‘The Alchemist’s Euphoria’, due out on 05 August.

The pulsating, guitar driven anthem was written by Serge Pizzorno and produced by Serge alongside Fraser T Smith, with mixing from Spike Stent.

The frontman commented, “It is me telling myself that it is going to be okay…It was me seeing myself in those few weeks when everything kicked off. It’s the future me saying to that person: ‘This is shit, but don’t worry, it will get better.’ So having a song about talking to yourself is universal, I think. We all have to find a way to deal with the complications, the mess and the mortality of life.”

Discussing the new album Serge revealed, “One thing about this record I feel over the other ones, is it definitely feels like a body of work that belongs together. It was a beautiful moment in mastering hearing it as a piece. I think it really holds up in our seven albums….The Magnificent Seven”.

The rockers recently joined Liam Gallagher as special guests at his huge Knebworth shows. They are currently gearing up for their huge headline slot at the Isle of Wight Festival on 18 June.