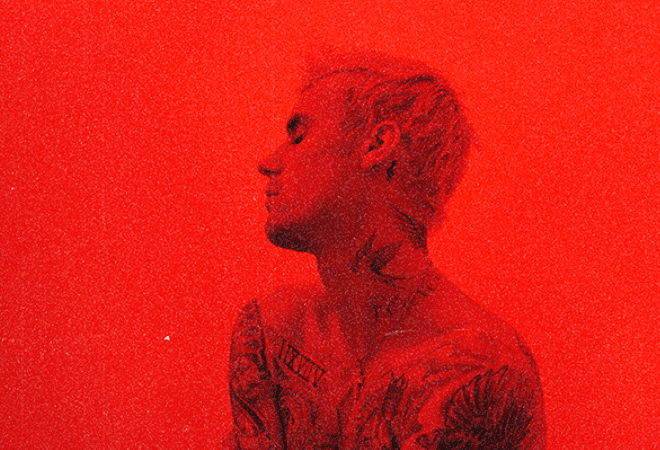 To celebrate the highly anticipated release, the superstar has also confirmed an intimate London fan show for this month, which will include a special acoustic performance plus Q&A.

Tickets on sale Monday (10 February) at 9am from AXS

For the release of his new single, Justin partnered with the LA-based nonprofit organization Alexandria House, which is committed to providing safe and supportive housing for women and children who are transitioning from emergency shelter to economic stability and permanent housing. The video tells the story of three of Alexandria’s transitional housing program “graduates” .

Justin set a new record for the most watched first week premiere on the YouTube Originals platform following the premiere of ‘Justin Bieber: Seasons’, with Episode 1 alone clocking up an incredible 32.65 million views.

To date, Bieber has amassed over 50 billion streams and over 60 million album equivalent sales worldwide. Recent single ‘Yummy’ has been dominating both the charts and airwaves since its release last month, accumulating over 300 million global streams as well as making radio history when it netted the highest number of official adds ever in a debut week.

For exclusive access to be in with a chance to buy tickets for Justin Bieber’s intimate London show pre-order the new album from his official store before Saturday (08 February) at 4pm.