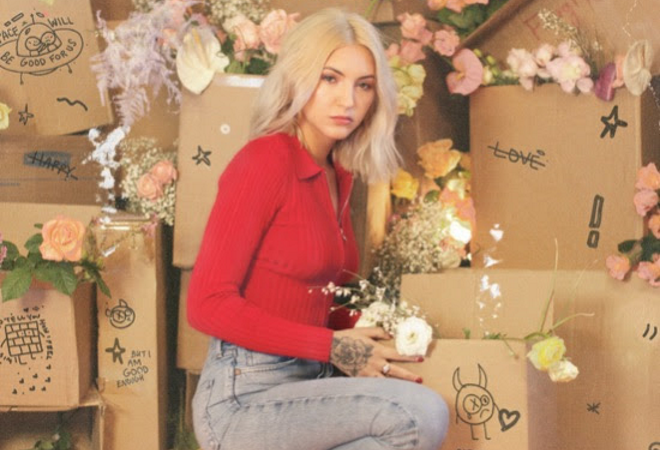 Julia Michaels has announced the release of her second collection of songs Inner Monologue Part 2, due out on 28 June 2019.

The exciting news follows the 2019 CMT Music Awards where she took home the award for Collaborative Video Of The Year for her huge country hit ‘Coming Home’ featuring and co-written with Keith Urban.

The new release is the follow-up to Inner Monologue Part 1, which she surprised fans with earlier this year. The EP debuted at No.1 on both the iTunes Pop Albums Chart and No.5 on the Overall iTunes Albums Chart. It included big collaborations with the likes of Selena Gomez on track ‘Anxiety’ and ‘What A Time’ with Niall Horan.

The Grammy Award-nominated, multiplatinum singer-songwriter recently joined P!NK on the US leg of her tour as well as embarked on her first-ever solo headline tour. She will head to the UK in September to play a run of shows in Manchester, Glasgow, London and Dublin – tickets are on sale now from Gigantic Ticketmaster Ticketweb See Tickets