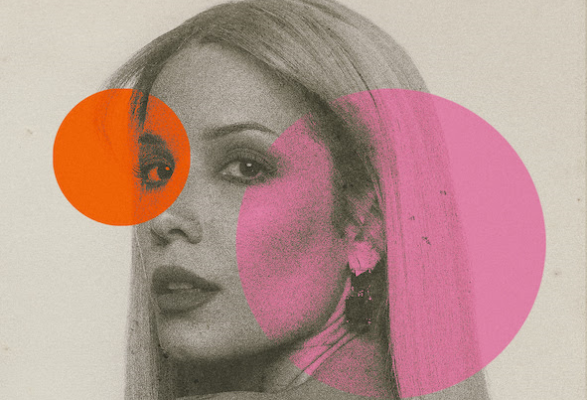 Halsey has released a unique stripped version of new single ‘So Good’.

‘So Good’ is also featured in a major Coca-Cola campaign this summer. In a new video for the single – available for viewing exclusively on Coke Studio – Halsey shares what inspires their music and art in general while offering a fresh spin on A-ha’s iconic ‘Take On Me’ video.

Halsey’s most recent full-length ‘If I Can’t Have Love, I Want Power’, debuted at No. 1 on Billboard’s Top Current Album Sales and Top Alternative Albums charts in 2021. The record was the follow-up to 2020s ‘Manic’, which was the first album of 2020 to be certified Platinum in the US.

Halsey is set to headline some of the world’s biggest festivals this summer, including Reading & Leeds Festival in August – remaining tickets on sale now from Ticketmaster

LISTEN TO THE ‘SO GOOD’ STRIPPED VERSION IN FULL HERE:

The US singer-songwriter was named one of TIME’s 100 Most Influential People of 2020, and has received numerous industry accolades including an AMA, MTV VMA, GLAAD Award, the Songwriters Hall of Fame’s Hal David Starlight Award and a CMT Music Award.