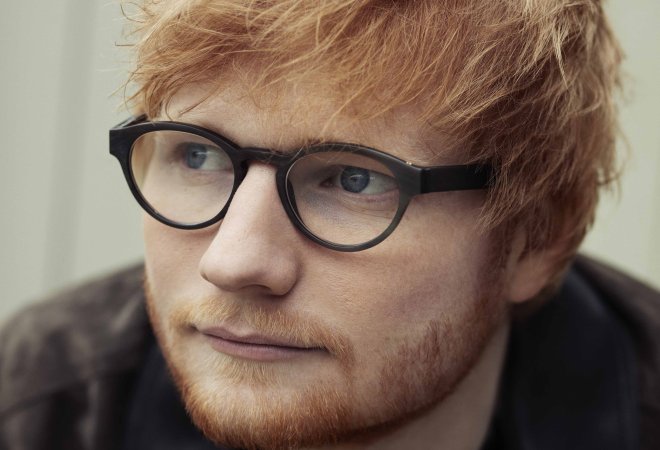 Ed Sheeran has unveiled the full track listing for his new LP full of collaborations dubbed the ‘No.6 Collaborations Project’.

The hitmaker has already shared first single ‘I Don’t Care’ with Justin Bieber as well as ‘Cross Me’ with Chance The Rapper. The tracks have amassed over 750 million global streams to date, with ‘I Don’t Care’ set to be one of the biggest hits of the year after securing its fifth consecutive week at No.1 on the UK’s Official Singles Chart last Friday.

CHECK OUT THE LYRIC VIDEO FOR ‘CROSS ME’ HERE:

Both numbers will feature on Ed’s No.6 Collaborations Project, which is due out for release this summer on 12 July 2019.

Sheeran took to his social media channels to say, “Before I was signed in 2011, I made an EP called No.5 Collaborations Project. Since then, I’ve always wanted to do another, so I started No.6 on my laptop when I was on tour last year. I’m a huge fan of all the artists I’ve collaborated with and it’s been a lot of fun to make.”