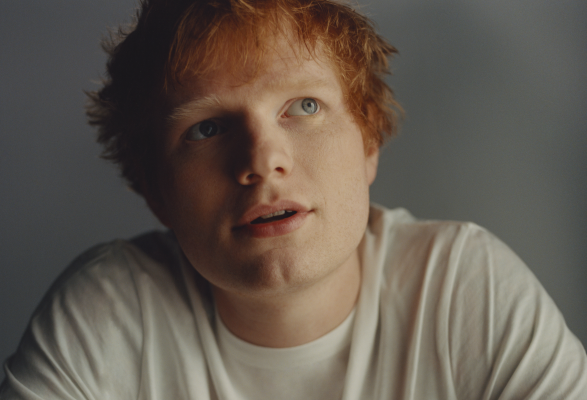 Plus support from Maisie Peters & DYLAN at UK dates.

The shows will see the British singer-songwriter return to stadiums for the first time since his record-breaking Divide Tour, which took place during 2017-2019. The epic tour was the most-attended and highest-grossing EVER by the time of its completion.

Fans can look forward to hearing new music from Ed’s upcoming album ‘=’ live for the first time and will also be able to experience a new production set-up with the artist’s staging in the round, surrounded by the crowd in each stadium.

I’m going back on tour next year, the first leg is on sale Saturday 25th September. Check my website for on sale times & more info. You will need an account with one of the official ticket vendors so please sign up in advance xhttps://t.co/W2vnTwszLX pic.twitter.com/u7MtsHI3Uw

Ed Sheeran’s highly anticipated new record is due out on 29 October 2021. The full-length features his colossal No.1 comeback single ‘Bad Habits’ and recent release ‘Shivers’.

Tickets are sure to be in high demand so be sure not to miss out!