Dermot Kennedy ‘Something To Someone’ Music Video 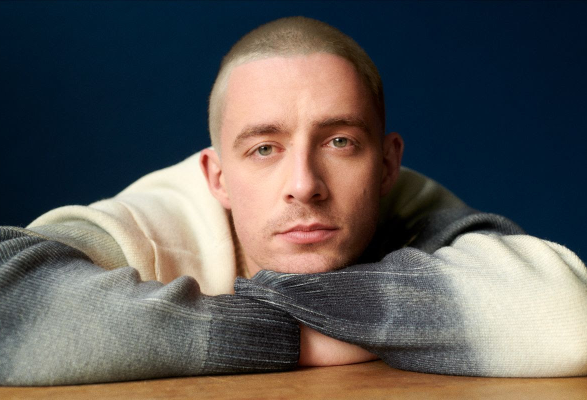 Dermot Kennedy has unveiled the official music video for new single ‘Something To Someone’.

He commented, “To be something to someone. To love and be loved in return. What a comforting thought it is to know that no matter what you endure, no matter how lonely the world may seem, you’re still on somebody’s mind. It is the only thing. I want this song to be a reminder to whoever hears it that they are loved.”

This month saw Dermot embark on his biggest ever tour of Australia. He is set to return home for nine huge headline shows this June at outdoor venues across the UK and Ireland, with a total of over 110,000 tickets sold.

He will then join Shawn Mendes as support on the first leg of his 2022 North American ‘Wonder The World Tour’ before heading to Ireland’s Electric Picnic Festival in September for his biggest festival headline performance to date.

At the end of last year he raised an incredible $300,000 from a string of performances across the US and Ireland for charities Pieta, Focus Ireland and MusiCares.

Dermot’s music has accumulated nearly four billion streams across platforms. He also achieved the best-selling debut album in Ireland of this millennium.

His debut full-length ‘Without Fear’ has sold over 1.5 million copies worldwide to date, making him a platinum-selling artist in over 12 countries. Furthermore, his singles, ‘Outnumbered’, ‘Power Over Me’ and ‘Giants’ and Meduza collab ‘Paradise’ have all now been certified Platinum, with ‘Paradise’ clocking-up over 500 million times streams.