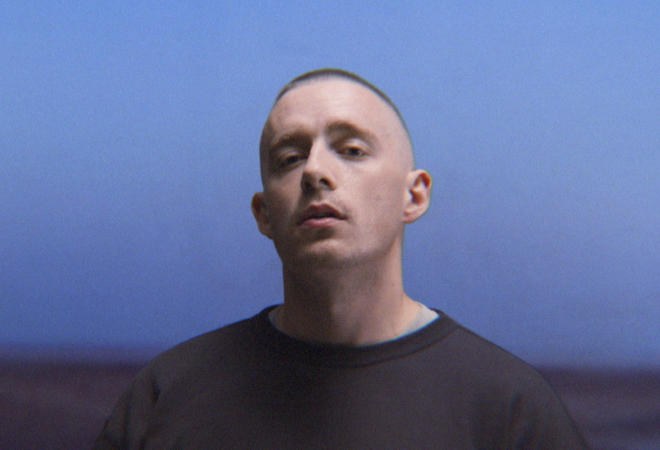 Filmed once Ireland’s lockdown restrictions started to ease, the video represents how Dermot and millions of fans around the world had been feeling and once again follows the theme of running to new beginnings and hoping for change.

The singer commented, “It felt so special to be given this unique view of Dublin City while it was at a standstill. Having spent the last few years travelling, often feeling very detached from home, this felt like the perfect way to reconnect with my roots. This video represents the longing I feel for playing music for people. I miss it so much, and I want this video to take you on a journey back to the way things were when we got to sing together. We will get there again.”

‘Some Summer Night’ was Dermot’s first proper live show since his headline US tour in March where he sold out New York’s prestigious Radio City Music Hall.

Selling over 30,000 tickets, the virtual event broke records in the UK, US and Europe for the largest number of ticket sales for a pay-per-view gig of this scale. The performance featured an exclusive one-off versions of fan-favourites as well as an appearance from Normal People’s Paul Mescal.

The talented singer-songwriter has now reached over a billion streams globally and his hit single ‘Outnumbered’ has gone multi-platinum across the UK, Europe and Canada. He received a nomination for ‘Best International Male’ at the 2020 BRIT Awards and is also the first Irish solo artist to top the charts with their debut album in almost 20 years.