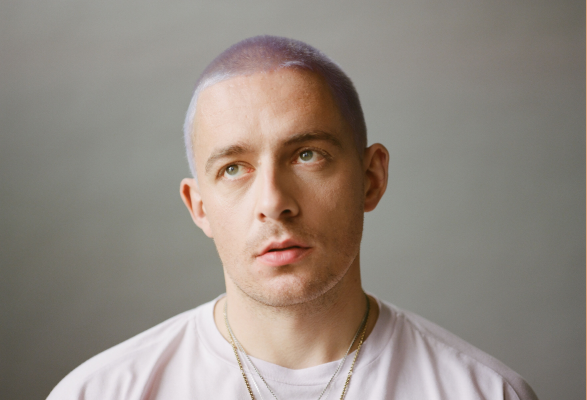 Dermot Kennedy has announced his long-awaited second album ‘Sonder’, due out on 23 September 2022.

‘Sonder’ will be the follow-up to the Irish superstar’s globally successful, million-selling No.1 debut album ‘Without Fear’.

It makes me incredibly happy to announce that the pre order for my next album “Sonder”, which will be out 23 September, is now live!! I’m so so excited for you to move into this next chapter with me. https://t.co/gofUyUz3D8 pic.twitter.com/DF4MolT04P

Discussing the new album’s title Dermot commented, “The meaning behind ‘Sonder’ has resonated with me so much for years. I exist in an industry where we’re encouraged to constantly only think about ourselves and I find that exhausting and uninspiring. I want to learn about you. Let us share all of our triumphs, all of our troubles. Let this music belong to all of us, to find our own stories and our own solace within it.”

The track follows lead single ‘Something to Someone’, which dropped last month to widespread critical acclaim and has already accumulated over 20 million streams across platforms.

Throughout May and June, Dermot performed nine huge sold-out Irish outdoor shows, selling over 110,000 tickets. He is currently on the road with Shawn Mendes as support across the first leg of his 2022 North American ‘Wonder The World Tour’. Kennedy will then return to Ireland this September to headline the Electric Picnic Festival.

Nominated for the ‘Best International Male’ BRIT Award in 2020, Dermot Kennedy’s music has now clocked-up close to four billion streams across platforms. He also has the best-selling debut album in Ireland this millennium.