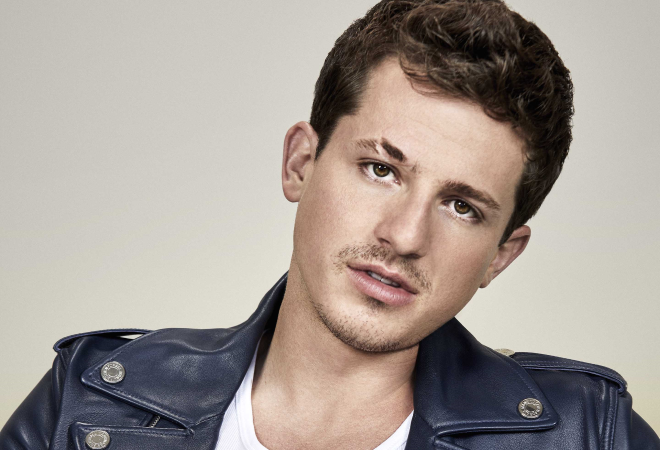 Charlie Puth has shared his first solo release of the year in the form of new single ‘Girlfriend’.

The multi-platinum singer-songwriter self-produced the track, which was co-written alongside long-time collaboration J Kash.

Charlie commented, “I am very bad at communicating, so most of the time, I just express my feelings in my music and ‘Girlfriend’ is an example of that. The song is about being persistent and letting someone know that your feelings for them aren’t going to just go away. But rather, they’re always going to be there, and you can’t sleep another night until you have that person by your side every day…But it’s really intense to say all that out loud, so I just put it in a song to make it a little easier for myself”.

Last year Puth released a series of solo tunes, including ‘I Warned Myself’, ‘Mother’ and ‘Cheating On You’. To date, the songs have accumulated almost 250 million combined worldwide streams and in excess of 65 million video views.

In addition, he recently appeared on Lennon Stella’s ‘Summer Feelings’, Gabby Barrett’s ‘I Hope’ Remix as well as co-penned hits for other artists like John Legend’s ‘I Do’, Katy Perry’s ‘Small Talk’ and ‘Harleys In Hawaii’ and 5 Seconds of Summer’s ‘Easier’.

Throughout lockdown, Charlie has participated in various live stream performances such as Global Citizen & WHO’s #TogetherAtHome Concert and At Home With Apple Music. He also appeared on American Idol as a guest mentor on Katy Perry’s team.

Charlie Puth is one of the industry’s most consistent hitmakers and highly sought-after pop collaborators. With his latest single marking an exciting new chapter in his music career, the multi-dimensional artist is sure to have more in store for fans in 2020.