Architects New Album ‘The Classic Symptoms of a Broken Spirit’ 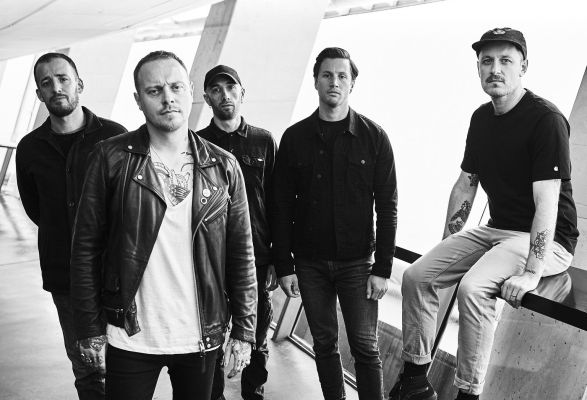 ARCHITECTS have announced brand new album ‘The Classic Symptoms of a Broken Spirit’, due out on 21 October 2022.

The British metalcore band have also dropped new track ‘Tear Gas’. The song is the second to be revealed from the upcoming album following ‘When We Were Young’.

‘The Classic Symptoms of a Broken Spirit’ will be the band’s 10th studio album to date and the official follow-up to last year’s critically acclaimed UK No.1 album ‘For Those That Wish To Exist’.

The 11-track record was produced by Dan Searle and Josh Middleton, with additional production from Sam Carter at Deacon’s Middle Farm Studios and their own HQ, Electric Studios in Brighton.