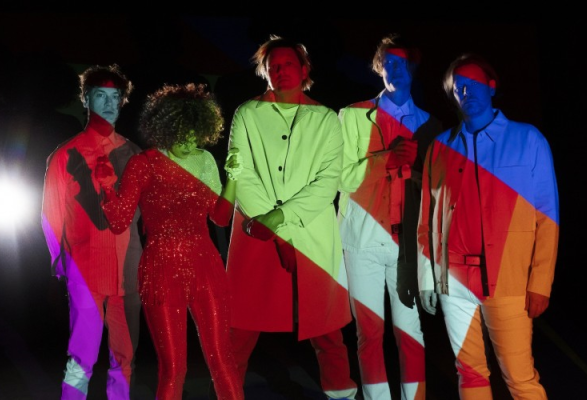 The run of shows will be in support of their sixth album ‘WE’, which features recently released singles ‘The Lightning I, II’ and ‘Unconditional I (Lookout Kid)’.

The “WE” tour will see the Canadian indie rockers bring their full live production experience to stages around global stages. Whilst the European leg of the tour will feature special guest Feist, concert goers across North America will be treated to a nightly acoustic set by very special guest Beck.

Fans will also be able to catch the band on Saturday Night Live this weekend (07 May).

Arcade Fire has partnered with PLUS1, with £1/€1/$1 of every ticket sold going to KANPE in support of their work with vulnerable communities in Haiti.