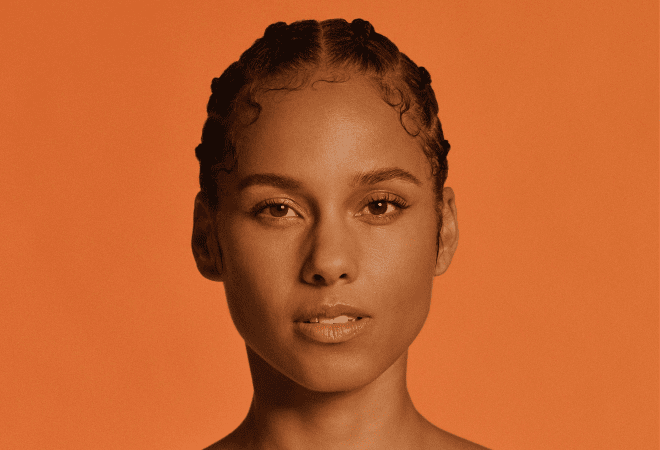 Global music icon and 15-time Grammy Award winner Alicia Keys has rescheduled her ALICIA – The World Tour and will head to the UK in June 2022.

Alicia will make her hugely anticipated return to the stage in support of her forthcoming seventh studio album entitled ‘ALICIA’.

The singer will also take her tour to major cities across Europe and North America, including a stop at the legendary Radio City Music Hall in her hometown of New York City.

Fans can expect to hear new tracks alongside classics such as ‘No One’, ‘If I Ain’t Got You’ and ‘Girl On Fire’ as Keys prepares to bring her music to life in a special multi-media, artistic experience on stage each night.