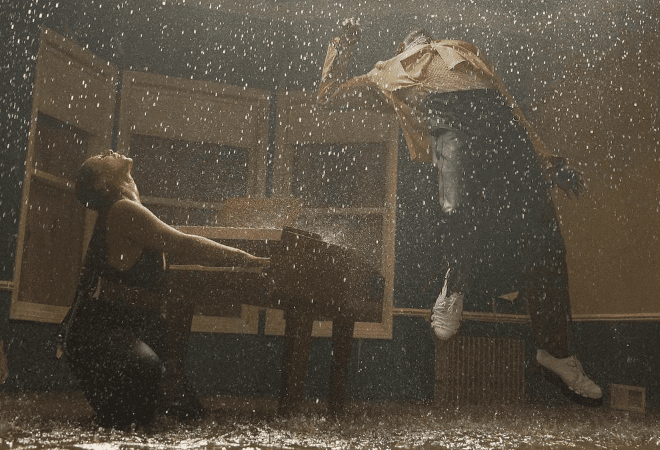 Alicia Keys is back with brand new track and accompanying visuals for ‘Show Me Love’, featuring Grammy Award-winning singer-songwriter and producer Miguel.

The visuals were shot in seven seconds with each exploring a different type of love. Zoe and Perego Saldana demonstrates the highs and lows, Jordan’s scene focuses on self-love and Keys and Miguel’s scene serves as an ode to the love we experience through art and collaboration.

The singer commented, “I have been on this journey to be more vulnerable; in my life, in my music; and this new visual experience reflects this time. Show me loves displays different expressions of love, the journey of it, the push and pull, the struggle and the eventual joy and peace.”

‘Show Me Love’ marks the first release from Keys’ forthcoming seventh studio album, due out for release in the coming months.