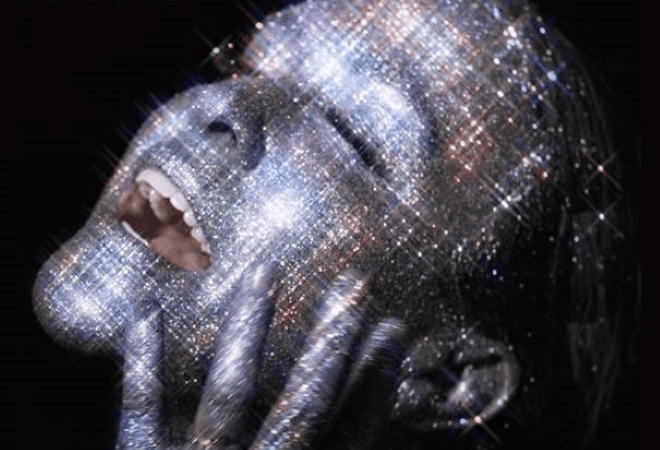 Alanis Morissette has shared the official music video for track ‘Ablaze’, which features on her recently released ninth studio album ‘Such Pretty Forks In The Road’.

The intimate visuals were directed by Erin Elders and incorporates special at home moments with Alanis and her family.

Alanis also announced the ‘Such Pretty Forks In The Room’ a virtual escape experience to celebrate the arrival of her new record. The experience, built alongside Mission Escape Games, will launch in limited run on 22 August 2020. Find out more here.

‘Such Pretty Forks In The Road’ Full Album Track Listing: