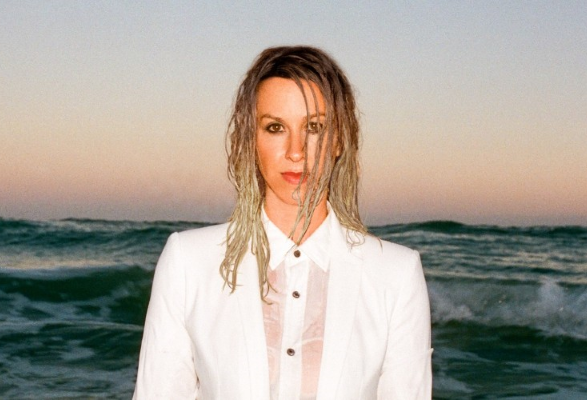 The seven-time Grammy Award-winner and multi-platinum artist dropped her highly anticipated ninth album ‘Such Pretty Forks In The Road’ on 31 July 2020. The release featured ‘Smiling’, which was co-written by Alanis alongside Michael Farrell and produced by Alex Hope.

The track was originally penned for Jagged Little Pill The Musical and is featured in the show as well on the official musical soundtrack, performed by Elizabeth Stanley. The production made its Broadway debut at the Broadhurst Theatre in New York City in December 2019.

Since dropping her hugely successful debut album ‘Jagged Little Pill’ in 1995, Alanis Morissette has gone on to release nine more acclaimed albums. In addition to her music career and contributions to theatre, she has acted on the big and small screen as well as been an avid supporter of female empowerment.

In 2016 she launched Conversation with Alanis Morissette, a monthly podcast featuring conversations with a variety of revered authors, doctors, educators and therapists, covering a wide range of psychosocial topics from spirituality to developmentalism to art.

Don’t miss the chance to see one of the world’s most influential and expressive singer-songwriter-musicians on tour in the UK next year!