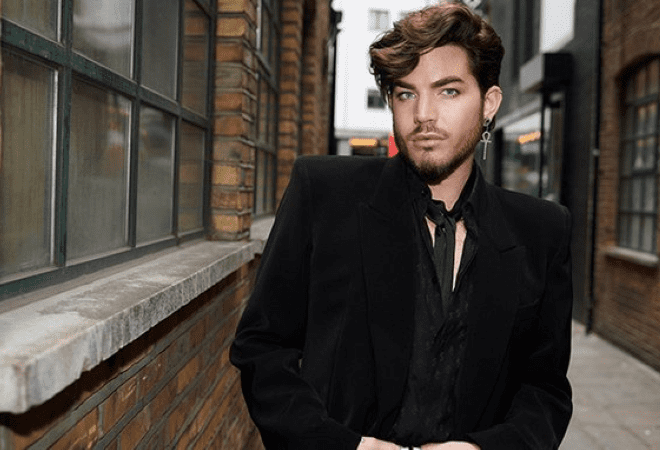 Adam Lambert has announced that his brand new album entitled ‘Velvet’ is due out for release on 20 March 2020.

In addition to dropping the track, Adam has confirmed that he’ll be performing at Manchester Pride this August as well as playing a huge London solo show at The SSE Arena, Wembley in September.

Prior to his solo shows Adam Lambert will also be joining Queen on The Rhapsody Tour, which will include stops in London, Manchester and Birmingham this summer.

Check out the full album tracklisting for ‘Velvet’ below:

Velvet
Superpower
Stranger You Are
Loverboy
Roses feat. Nile Rodgers
Closer To You
Overglow
Comin In Hot
On The Moon
Love Dont
Ready To Run
New Eyes
Feel Something