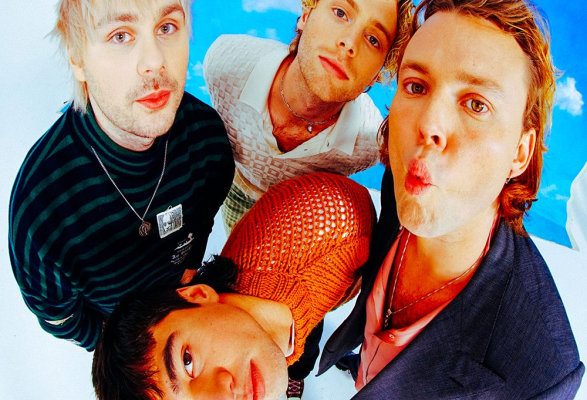 The track was created during a writing trip in Joshua tree and is the first song to be entirely written and produced by the band.

The Australian multi-platinum selling pop-rockers commented, “For this record we realised if you want something done that truly represents how you feel, you’ve got to do it yourselves. We wanted that expansive sound that we naturally gravitate towards when we play together, so we had to learn how to record that,” states the group.

“This new music is so authentically us. It’s exactly the kind of music we want to be making right now and it’s a good song to be able to reconnect to our fans after such a long time of not releasing music. We can’t wait for everyone to hear what we’ve been working on.”

The track’s mature, anthemic sound highlights the evolution of the band, now in their 11th year together.

The release is accompanied by an official music video, directed by Lauren Dunn with creative direction by Tyler Serebreni of Other Half Creative.

5 Seconds of Summer are currently gearing up for their 2022 World Tour, which will head to arenas across the UK & Ireland this April.