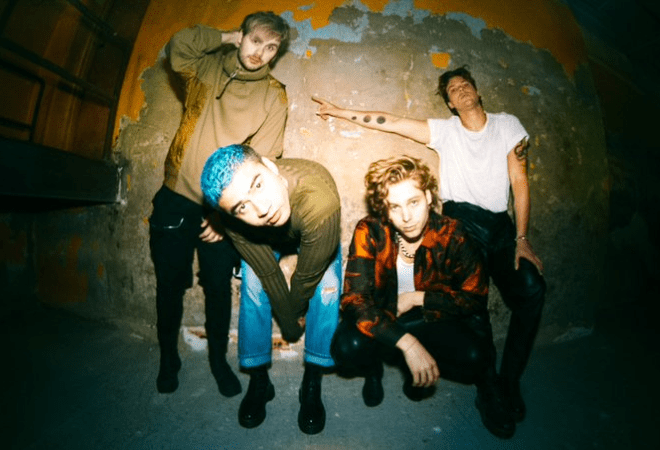 5 Seconds of Summer have announced that they will be heading to arenas across the UK & Ireland in April next year.

Following the recent postponement due to the coronavirus, the Australian band took to their social media channels to share details of the rescheduled tour.

They will be joined by special guests Coin for the UK & Ireland leg before heading to Europe for further shows.