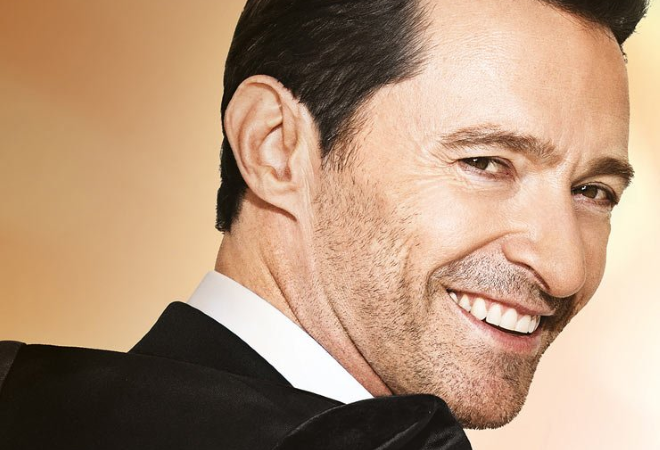 Hugh Jackman is bringing his first ever world tour The Man. The Music. The Show. to arenas in the UK & Ireland in May/June 2019 with special guest Keala Settle.

Hugh Jackman: The Man. The Music. The Show. Tour Dates:

The Academy Award®-nominated, Golden Globe and Tony Award-winner will perform hit songs from The Greatest Showman, Les Misérables and more from Broadway and film, accompanied by a live orchestra.

With a successful, multi-hyphenated career on both stage and on film, Hugh Jackman has made an impression on audiences of all ages. His roles have ranged from an award-winning run as 1970s singer-songwriter Peter Allen in Broadway musical The Boy From Oz, to Logan/Wolverine in the blockbuster X-Men franchise.

He received his first Academy Award® nomination for Best Actor for his performance as Jean Valjean in Tom Hooper’s Les Misérables, based on the popular stage show created from Victor Hugo’s famous novel of the same name. The role also earned him Golden Globe Award for Best Actor in a Comedy/Musical, as well as Screen Actors Guild (SAG) Award® nominations for Best Ensemble and Best Male Actor in a Leading Role, as well as a BAFTA Award nomination.

Most recently Jackman received recognition for his role as P.T. Barnum in The Greatest Showman. Sales for the film’s official soundrack have broken records around the globe and reached multi-platinum status in many countries including the UK and US.

Don’t miss what is sure to be one of the greatest shows of 2019!