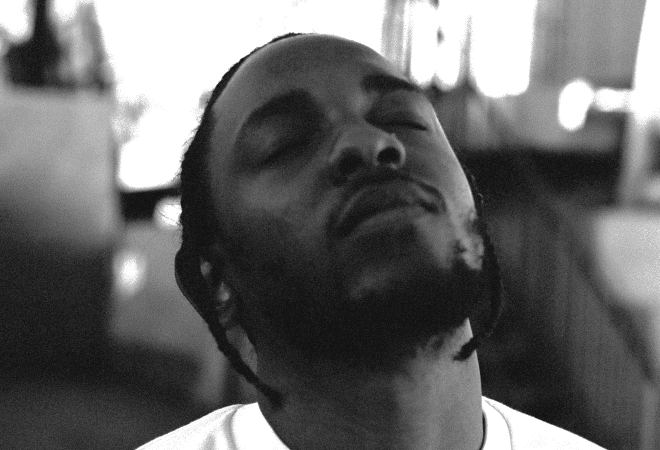 Not only did the movie give fans a glimpse into the crazy lives of the Beatles, but the soundtrack was also the first album where they wrote all the songs themselves. Follow-up films by the Liverpool lads include ‘Help’ and ‘Magical Mystery Tour’, all of which are accompanied by equally memorable soundtracks.

The soundtrack largely features music by folk-rock duo Simon and Garfunkel alongside instrumental pieces composed by Dave Grusin. Some of the songs featured include ‘Mrs Robinson’, ‘April Come She Will’ as well as an acoustic rendition of ‘Sound of Silence’.

The music featured on the classic 80s film can be credited to Keith Forsey, who is also renown for producing the soundtracks to Flashdance and Beverley Hills Cop II. One of the song highlights has to be Simple Minds with ‘Don’t You Forget About Me’.

The genre-defining soundtrack includes club hits like The Trammps’ ‘Disco Inferno’, Kool and the Gang’s ‘Open Sesame’ alongside Bee Gees hits such as ‘Stayin’ Alive’ and ‘More Than a Woman’. The double LP sold over 15 million copies and was the best-selling soundtrack in history until The Bodyguard later stole the title.

The 13x Platinum album is considered by many as one of the best albums ever. The soundtrack was the sixth album to be released by Prince and included the massive hit ‘When Doves Cry’.

The iconic 80s teen movie boasts tracks by Echo and the Bunnymen, New Order and the Smiths alongside classic tune ‘If You Leave’ by British synthpop group Orchestral Manoeuvres in the Dark aka OMD.

Not only did Whitney Houston star in the film but also contributed to the soundtrack with big emotional belters like ‘I Have Nothing’, ‘I’m Every Woman’, ‘Run to You’, and ‘I Will Always Love You’. Other artists to feature include Aaron Neville, Kenny G and Joe Cocker.

No one can tell a story using music quite like Martin Scorsese, and one film that saw him at his best was Goodfellas. The music used remains true to the era portrayed in the film, with key moments and scenes running perfectly alongside accompanying beats and lyrics.

The movie showcases a stellar soundtrack featuring Al Green, Neil Diamond, Dusty Springfield and Chuck Berry’s ‘You Never Can Tell’, which plays during the famous dance scene with John Travolta and Uma Thurman.

Baz Luhrmann’s Shakespeare adaptation was perfectly matched with an alt-pop score, providing teens with the ultimate tracklist featuring the likes of Garbage, The Cardigans and Radiohead.

In Quentin Tarantino’s epic revenge films, the music plays just as big a part in the story as the actors, with songs featured by Nancy Sinatra, Isaac Hayes, The RZA and Johnny Cash.

The Great Gatsby soundtrack is another gift from Baz Luhrmann, who with the help of rapper Jay Z, created a powerful music backdrop to the film by blending the classic sound of the 20s with contemporary hip hop beats.

The Greatest Showman clocked up over 1.2 million sales. The soundtrack also became the UK’s most streamed album of 2018 on one streaming service, beating Ed Sheeran’s ÷ on Deezer.

The film took home an Oscar for Best Original Song thanks to its acclaimed smash hit track ‘Shallow’, performed by Bradley Cooper and Lady Gaga, who also penned the track alongside Mark Ronson, Anthony Rossomando and Andrew Wyatt.

Thom Yorke composed the original score for the horror film as well as co-produced alongside Sam Petts-Davies.