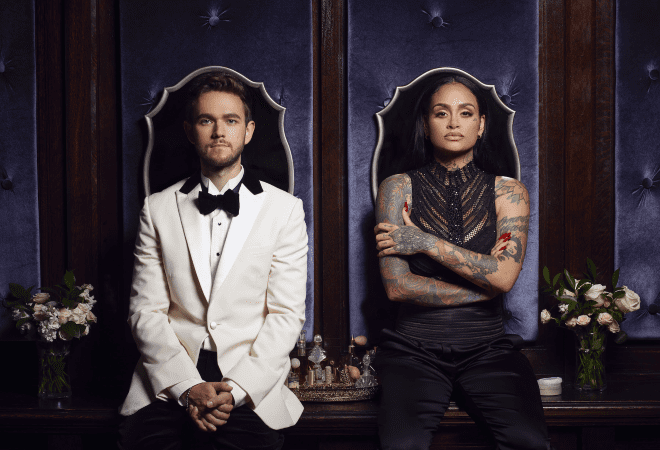 Zedd and Kehlani have released a remix pack of their hit single ‘Good Thing’, featuring mixes from Osrin, Marc Benjamin, Grant, and Soulji.

The multi-platinum, Grammy Award-winning DJ/producer and Grammy nominated R&B sensation dropped the track last year. It was featured in The New York Times ‘Playlist’ and described by Billboard as “a slick, swinging pop-R&B ditty.”

Zedd made his big debut back in 2012 with ‘Clarity’ featuring Foxes and has been breaking down music genre barriers ever since. No stranger to huge collaborations, he teamed up with Katy Perry in February last year for ‘365’ as well as joined forces with Shawn Mendes for a remix of ‘Lost In Japan’.

In 2018 Zedd dropped ‘Happy Now’ with Elley Duhé as well as monster hit ‘The Middle’ featuring Maren Morris and Grey. The single spent 40 weeks on the Billboard Hot 100 and accumulated over one billion streams. It also earned Zedd three Grammy nominations for Record Of The Year, Song Of The Year, and Pop Duo or Group Performance.

Some of the DJs other career highlights to date include Alessia Cara hit ‘Stay’, ‘Stay The Night’ with Hayley Williams, which clocked up over 400 million streams and Selena Gomez platinum track ‘I Want You To Know’, which spent four weeks at No. 1 on Billboard’s Hot Dance/Electronic Songs chart.