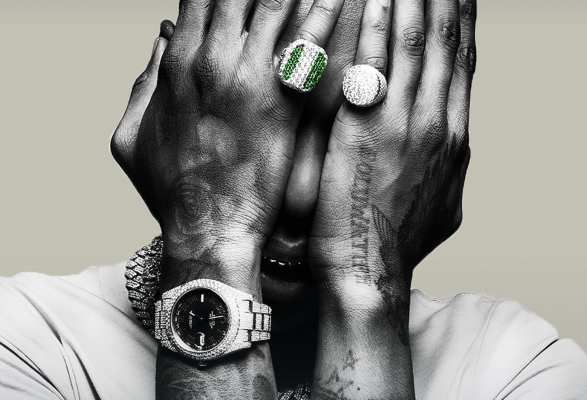 Global superstar Wizkid adds extra date to the Made In Lagos Tour in London this November/December!

The tour will also see the Grammy Award-winning Nigerian singer-songwriter hit the road across North America before arriving on UK soil.

Following the release of his critically acclaimed album ‘Made in Lagos’, the full capacity crowd can expect to hear all the unique sounds, live instrumentation and vibes of Lagos as well as highlights from the artist’s 10-year spanning discography.

The latest record features contributions from Burna Boy, Skepta, Ella Mai, H.E.R. and more – check out the full tracklisting below.

Wizkid’s exclusive London headline show will form part of The O2’s Welcome Back Show series, which is set to showcase the very best of British and International acts.

Tickets on sale now from AXS

The official on sale date for tickets to catch Wizkid’s Made In Lagos Tour at London’s The O2 Arena is due to be announced imminently – check back soon for further updates!