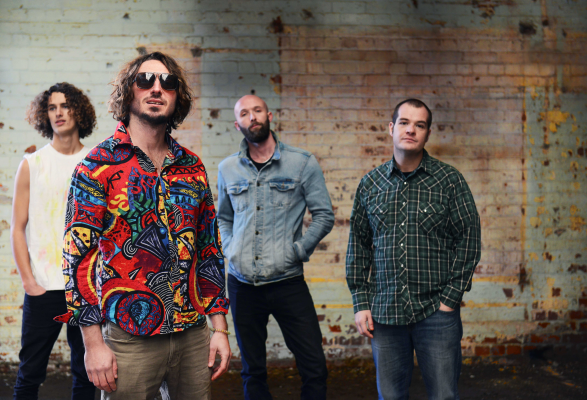 Wille & The Bandits have shared new feel-good single ‘Good Stuff’, taken from their upcoming fifth studio album ‘When The World Stood Still’, due out on 28 January 2022.

The Cornwall-based roots rock band recorded the album at Sawmills Studios. Set on the banks of the river Fowey, the iconic recording studio has been home to the creation of some of the most ground-breaking albums over the years including Stone Roses’ ‘Fools Gold’ and Oasis’ ‘Definitely Maybe’.

‘When The World Stood Still’ could now be the last album recorded at Sawmills, funded by the fans of a band considered one of the most exciting and successful independent acts in Europe.

Wille & The Bandits have earned the reputation of pushing the boundaries of roots rock into a new era of music lovers. They have played festivals across the world and were also selected to perform at the London Olympics after being voted one of UK’s best live acts.

Currently gearing up for their headline tour this spring, they will also join Samantha Fish on tour later this year as special guests.