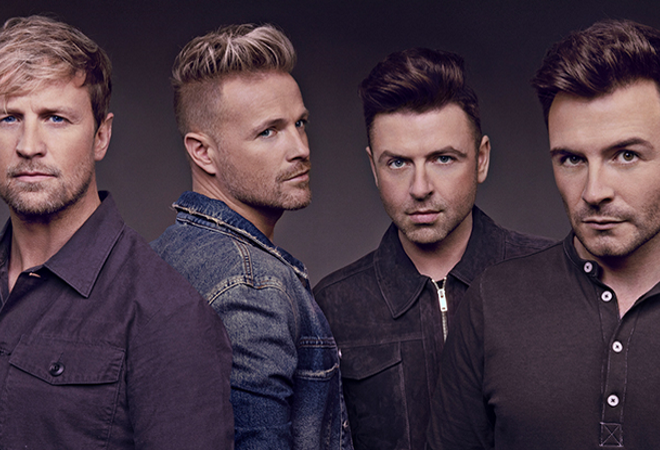 The shows will be the first in seven years for the global pop kings since playing Dublin’s Croke Park in 2012. They will perform brand new songs alongside their back catalogue of greatest hits, including ‘Swear It Again’, ‘Flying Without Wings’, ‘You Raise Me Up’ and ‘Unbreakable’.

Westlife are the UK’s top selling album group of the 21st century. Shane, Nicky, Mark and Kian announced their return to music two weeks ago as well as confirmed that they have signed a new record deal with Virgin EMI.

Westlife have sold over 55 million records worldwide and are the only band have their first seven singles enter the UK chart at No.1. They have achieved 14 No.1 singles as well as 33 No.1 albums.

With over five million concert tickets sold worldwide, don’t miss the chance to experience Westlife live on stage as they prepare to make their highly anticipated return next year.