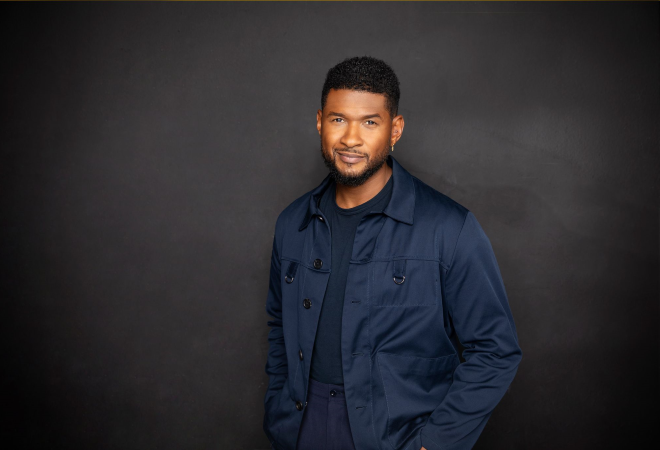 The track was co-written by Usher and follows his latest chart-topping single ‘Don’t Waste My Time’ featuring Ella Mai, which reached the top spot on the Billboard R&B Chart as well as his recent emotive release ‘I Cry’, which tackles social and racial injustices.

Since first being discovered 20 years ago on Star Search, Usher has gone on to sell over 65 million albums worldwide and is ranked by the Recording Industry Association of America as one of the best-selling artists in American music history.

Usher has also been widely recognised for his philanthropic work after founding Usher’s New Look, Inc. in 1999, which is dedicated to empowering youth from impoverished communities to become leaders.

Currently in the studio recording his ninth studio album, the global megastar has announced that his headline Las Vegas residency at The Colosseum at Caesars Palace will commence in July 2021. The show is set to give fans an extraordinary immersive experience and will be an exclusive, only-in-Vegas spectacular featuring hits from the multi-talented showman’s extensive back catalogue.